Use the code "MYH22" to receive $145 off Registration Fees

The end of the hockey season is a time to reflect for the Board, coaches, players, and families. We are proud of what our association was able to accomplish during the 2021-2022 season. With COVID-19 continuing to have an impact on our personal and professional lives, we were able to have a long and successful year.

There were so many positive things that happened within Malone Minor Hockey this past season. Again, we had almost 300 players registered with our Jr. Huskies and 46ers teams for the regular winter season. We also created a new partnership with the New York Rangers and their Junior Rangers program that saw around 100 new to hockey youth players be introduced to the game through two separate sessions by the leadership of Junior Rangers Program Director Chuck McKee and his volunteer staff. We also had over 120 players from throughout the region register to participate in our 46ers Spring Leagues at the Malone Civic Center in the 8U, 10U, and 12U levels.

We had several teams from our association that had great success this past season, with 4 teams qualifying for the NY State Tournament, and was capped off by the 46ers 18U Boys winning the 2022 New York State Tier III Championship and the 46ers 16U Girls earning a bid to the 2022 USA Hockey National Championship! We had many other teams represent the association well in tournaments throughout the region and many brought home championship banners and trophies from those events. We had a total of ten winter season Jr. Huskies teams from 6U – 14U, ten winter and split season 46ers teams from 8U – 19U, and sixteen 46ers Spring Teams ranging in birth years from 2004s to 2015s, boys and girls. Thank you to the players, coaches, and families for being a huge partner in making the 2021-2022 season as much of a success as it could be.

We were able to hold more events and tournaments this season at the Malone Civic Center with the help of a few volunteers. This allowed our association to play host to many teams from throughout New York State and the region and show them the wonderful association we have created, the great facility in the Malone Civic Center that we have worked hard to improve and the community that we live in. These events included 8U Girls Jamboree, 8U Jacob Dievendorf Memorial Turkey Shootout, 10U New Year’s Cup, 12U Danglefest, 8U – 12U Girl on Fire Tournament, 46ers 3v3 Girls Hockey Challenge, Jeb Bartenslager and Ray Head Memorial Adult Tournament, and Try Goalie for Free Night. We were also able to partner with Reider Hockey, ADK MTN HKY Training, NCGD Hockey and welcomed back Malone natives Kyler Head and Bailey Conklin to bring skills, skating, shooting, and goalie clinics to the Malone Civic Center.

We were able to have the ice in at the Malone Civic Center this past season from the end of September through the 4th week in May. This was made possible by the amazing rink staff we have at the Malone Civic Center. Along with our hockey teams, we were able to play host to the Malone Figure Skating Association, provide 96 days and 193.5 hours of Public Skating, and many birthday celebrations. We also helped play our role in making our community a better place with hosting the Malone Minor Hockey/ JCEO Holiday Food Drive, 46ers Giving Back Program, Santa at the Rink, and partnering with the YMCA for their use of the Malone Civic Center for Camp Akalaka. MMH was also able to hold a fundraising event selling t-shirts with all proceeds going to the Akwesasne Freedom School in support of #everychildmatters. We were also able to start two MMH scholarship awards in memory of Jim Hardy, given to a graduating male and female that played with the Malone Jr. Huskies, and Andrew St. Louis, given to a graduating male and female that played with the Adirondack 46ers. It was exciting to have the likes of current and former NHLers and Stanley Cup Champions Zach Bogosian and Erik Cole take pictures with Adirondack 46ers Hockey Club shirts.

We continue to pride ourselves on being a grass roots organization that works to provide an environment for every level of player. We continue to see tremendous support within our community and association to help grow our programs and offerings at the Malone Civic Center. We take pride as an association to be a partner in the community as an organization that provides and outlet for our community for physical health and activity. The Malone Civic Center is a gem of our community and we are fortunate to partner with the Village of Malone, Town of Malone, and Malone Memorial Recreational Park Commission to lease and run the Malone Civic Center. These partnerships have allowed us to continue increase the use of the facility and grow the game of hockey and other programing in which uses the facility.

We held our closing board meeting of the 2021-2022 season Monday evening and held our first board meeting of the 2022-2023 season the same night. We thank outgoing Board Member Sandra Riley for her years of service on the board. We welcomed newly elected board member Eric Mitchell, and returning board members Jason Laflesh, Jay Perras, and Matt Jones to their 3 year terms. Board officers for the 2022-2023 season were elected Monday evening as well with Matt Jones as President, Jay Perras as Vice President, Chuck McKee as Treasurer, and Ben West as Secretary.

We want to thank everyone for their continued support, have a great summer, and we look forward to the 2022-2023 season!!

MMH Board of Directors 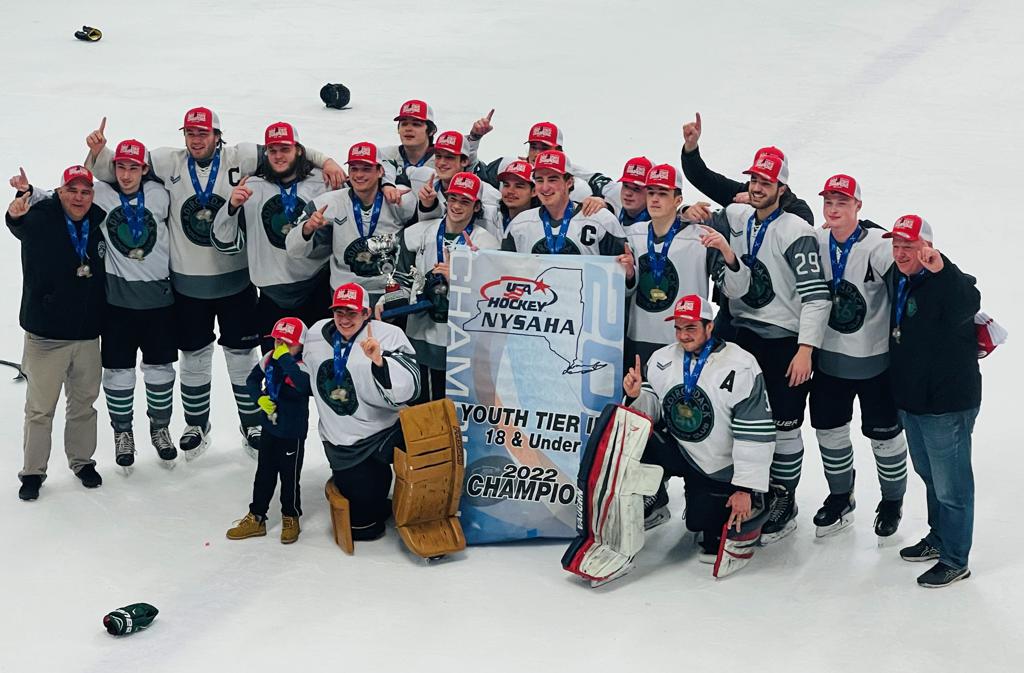 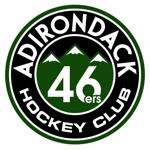 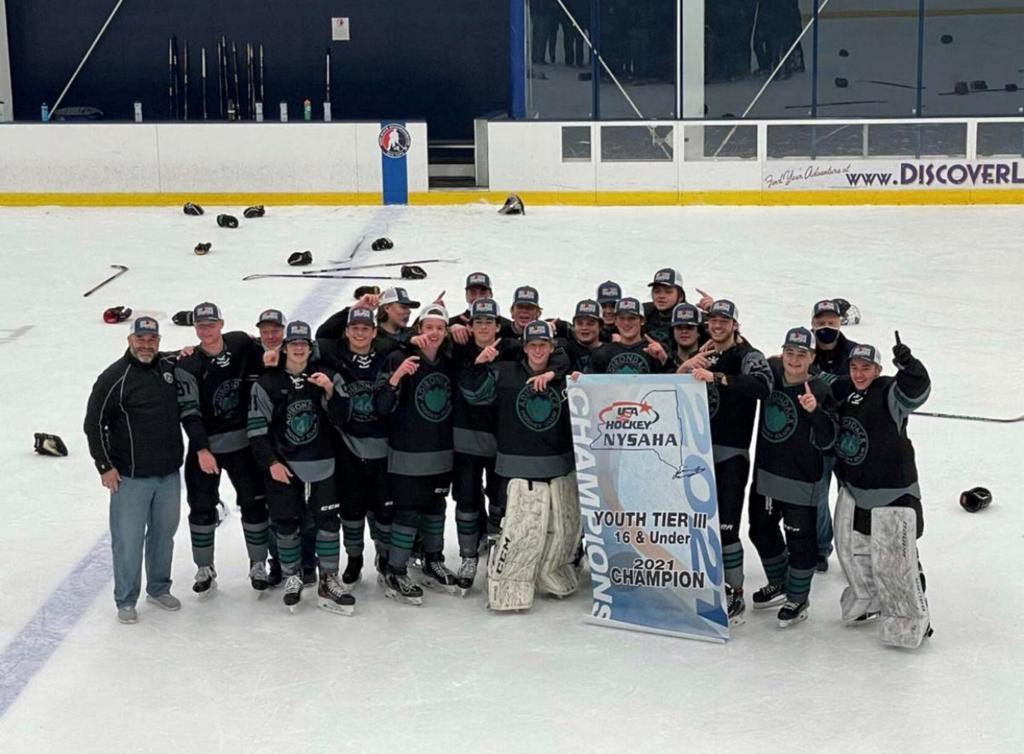 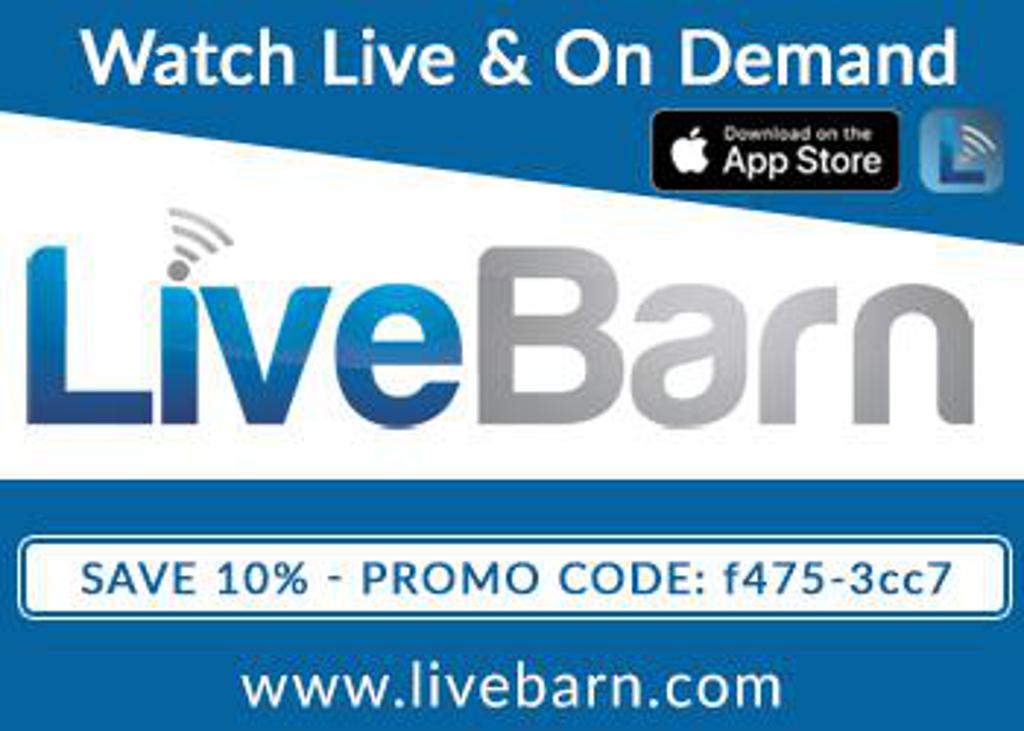 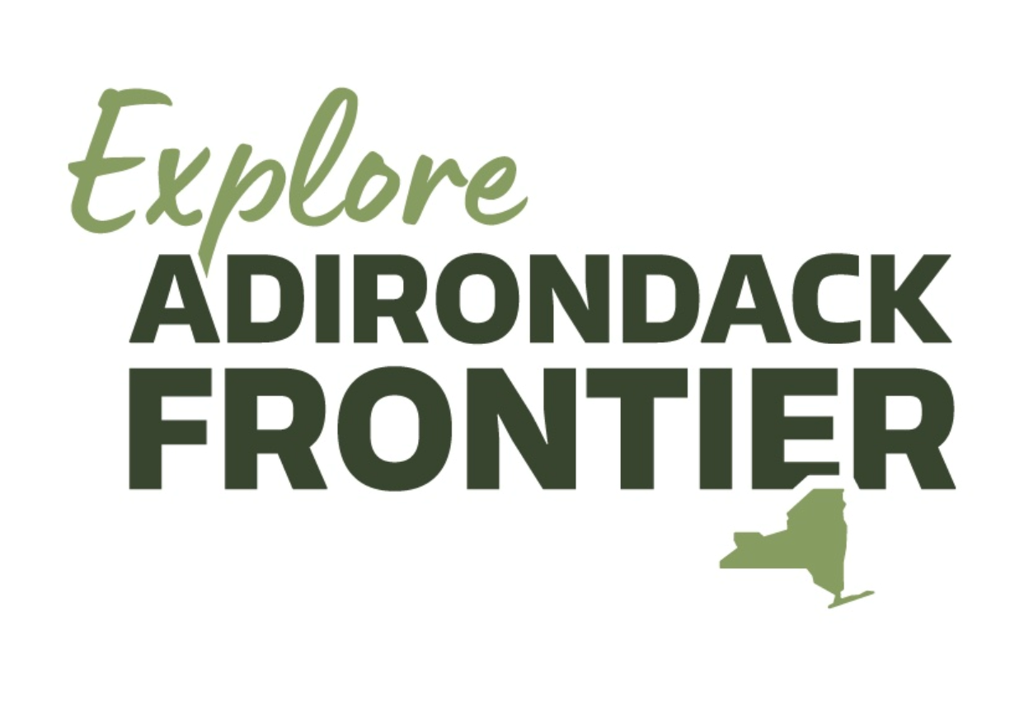 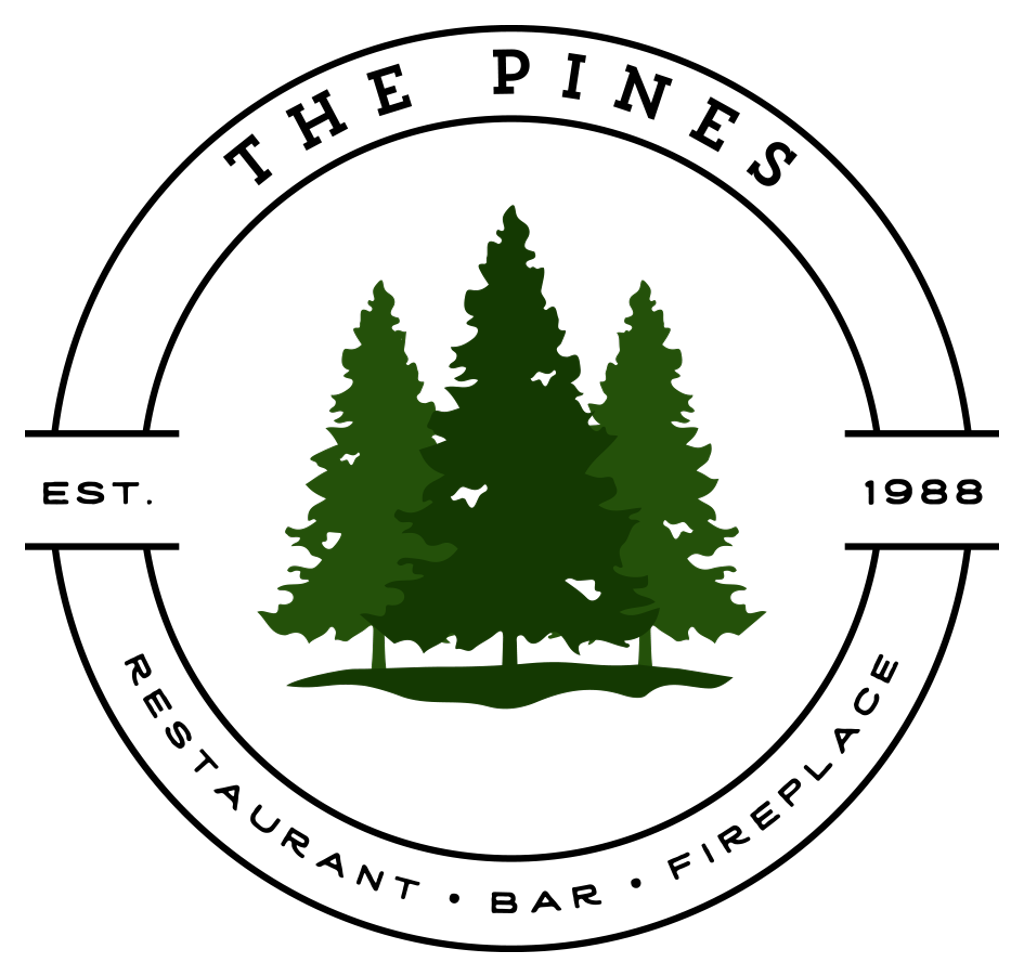 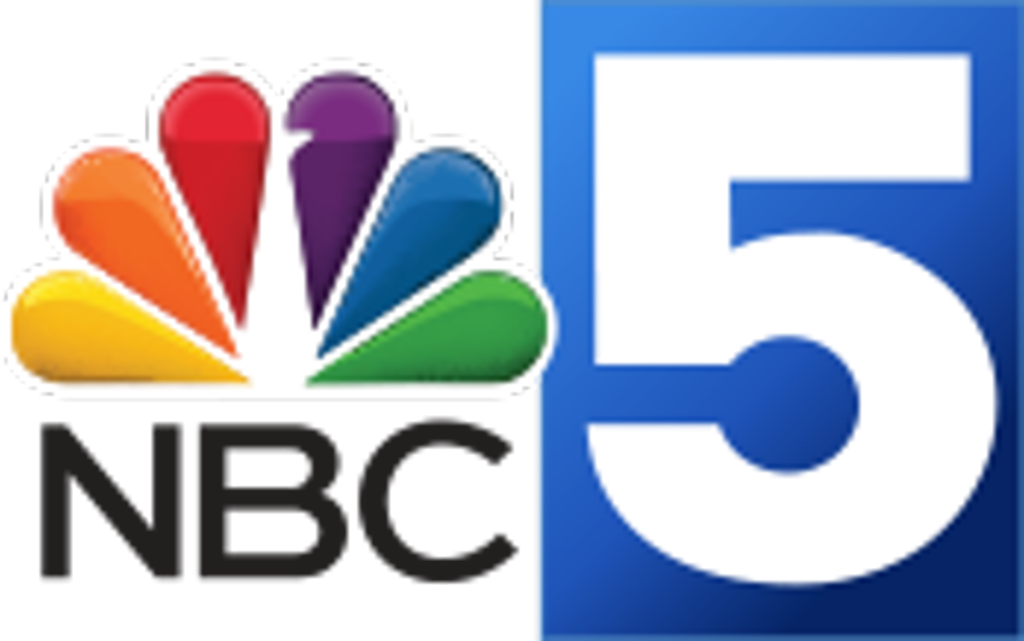 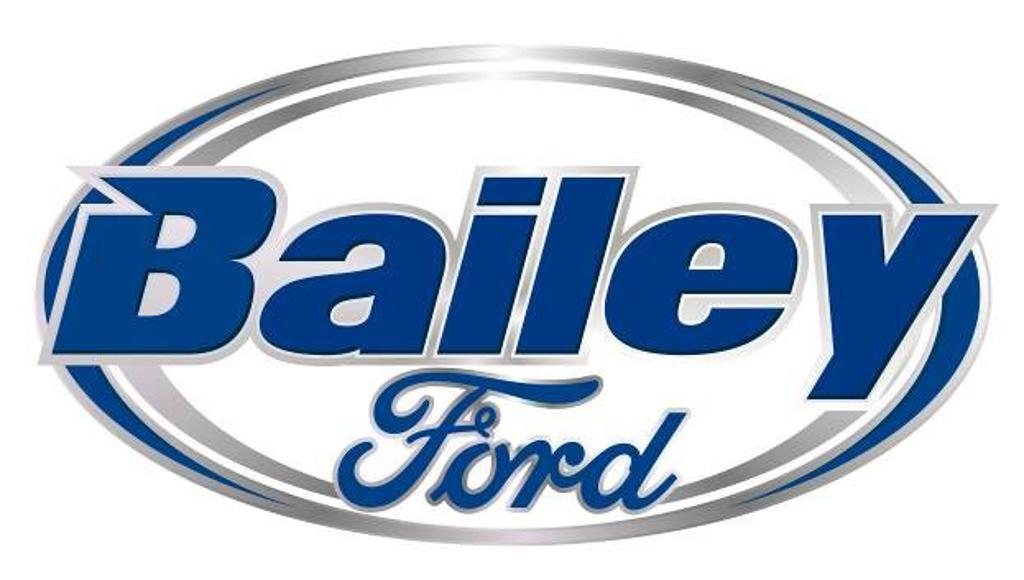 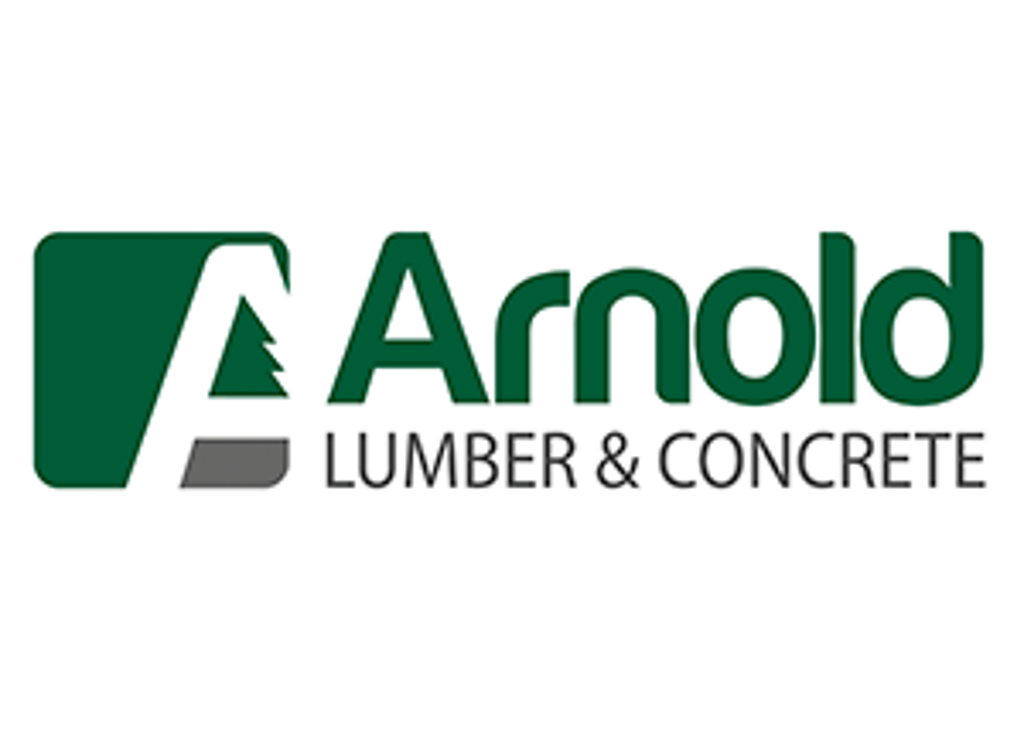 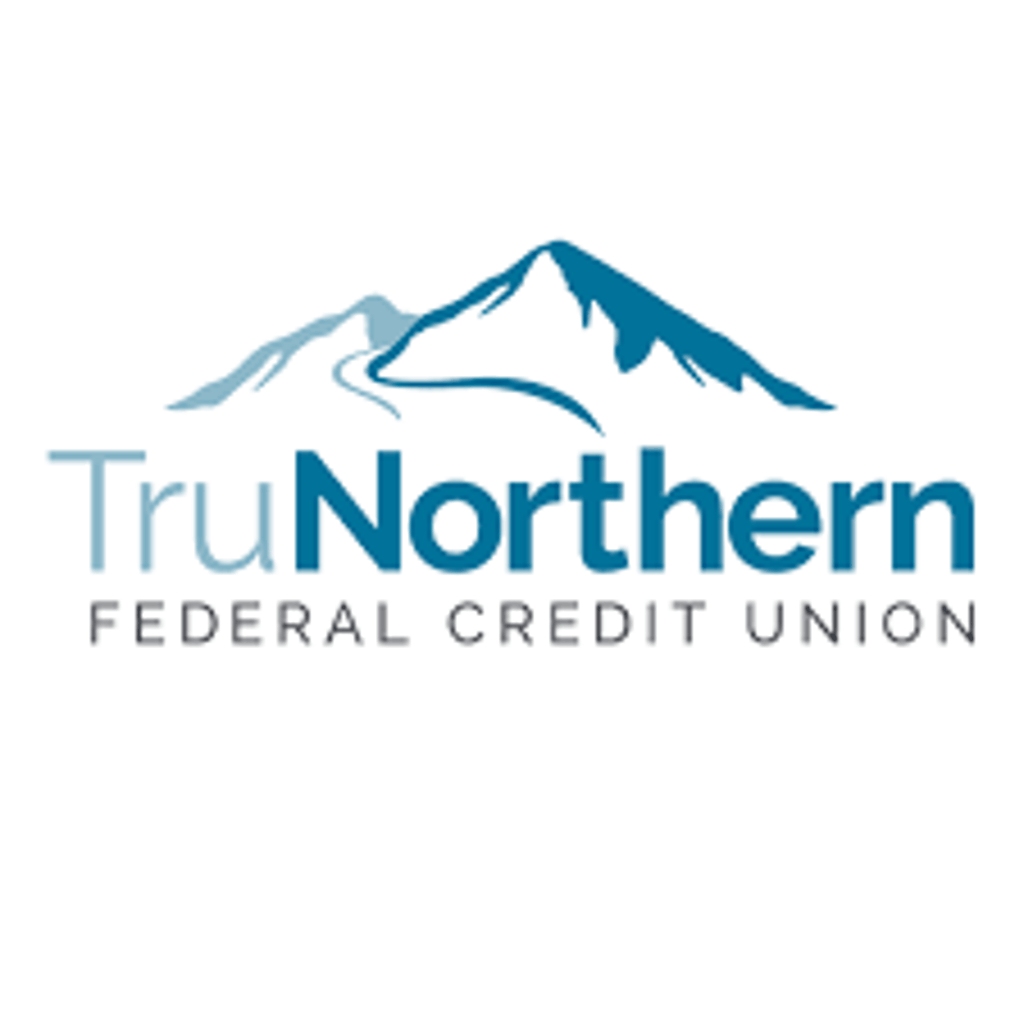 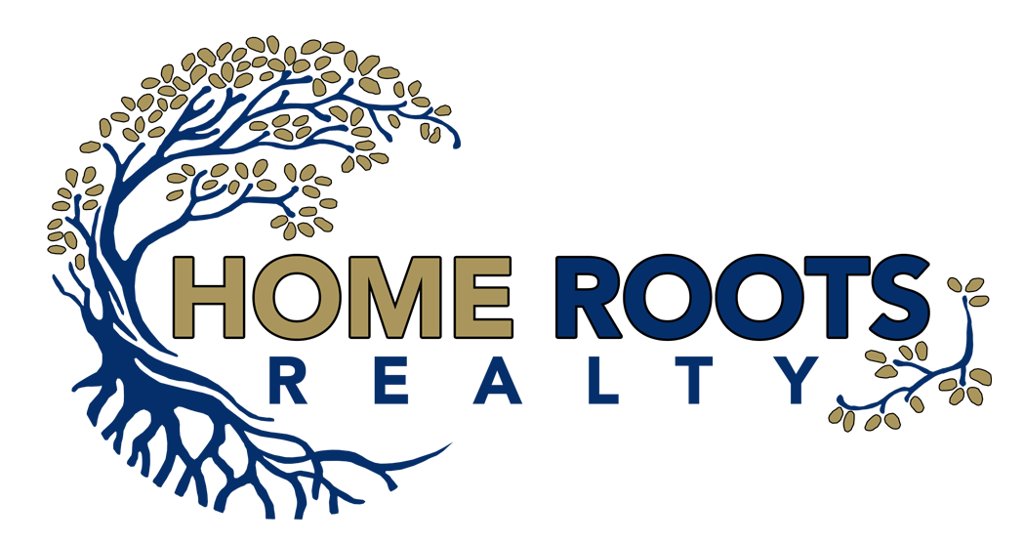 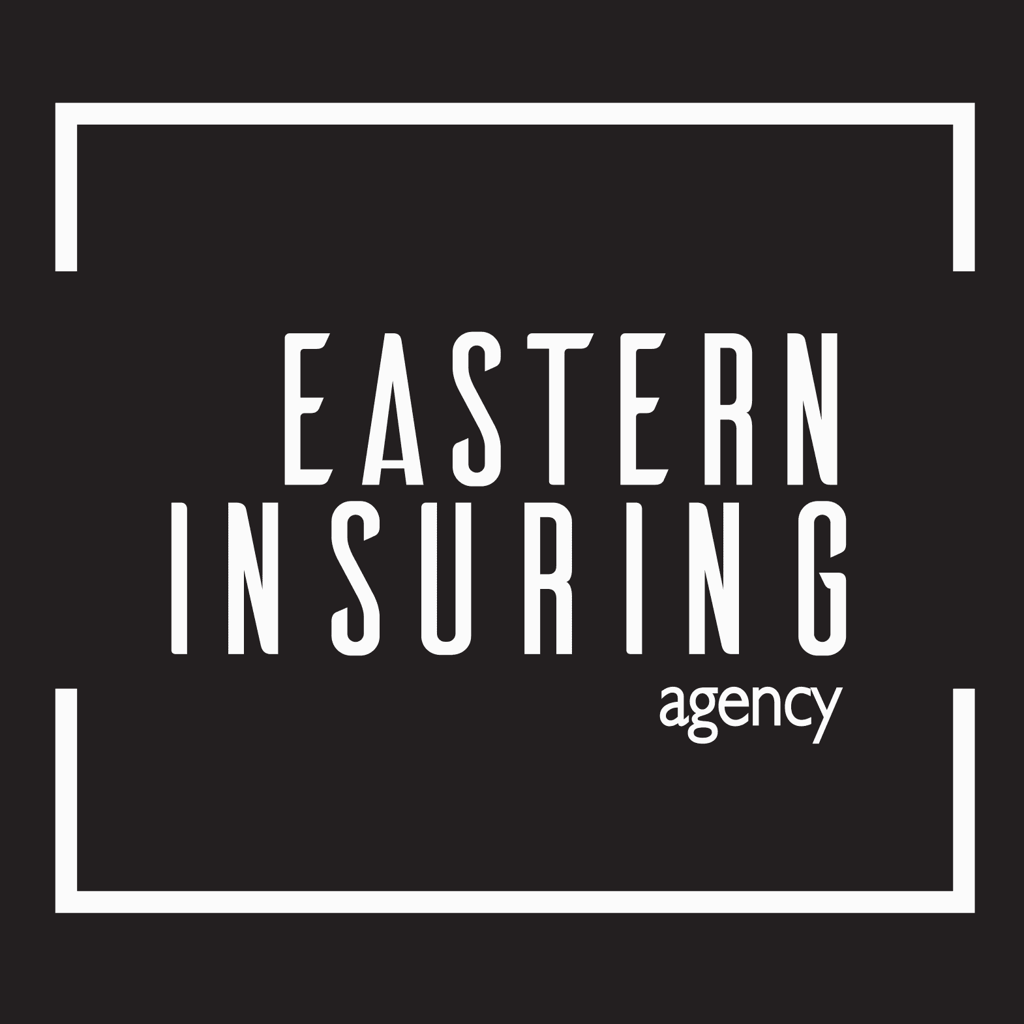 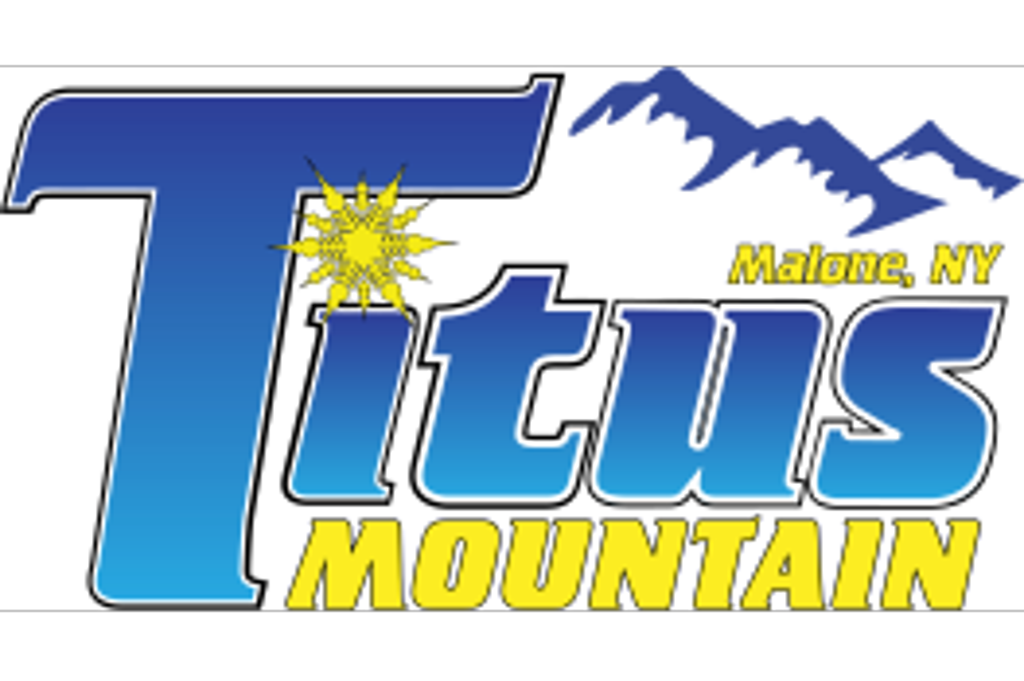 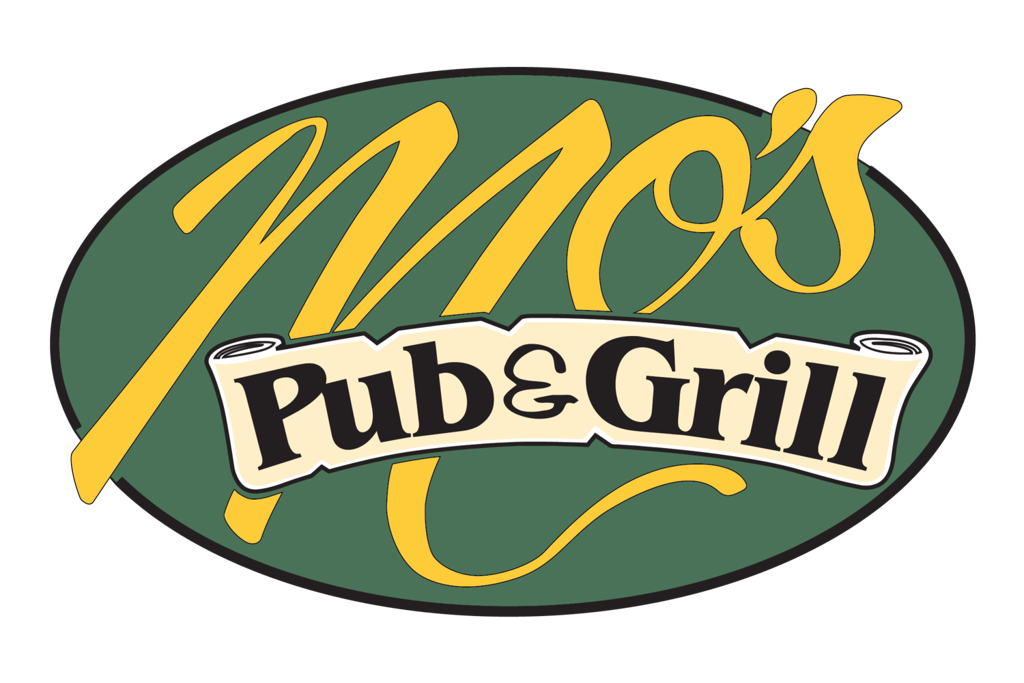 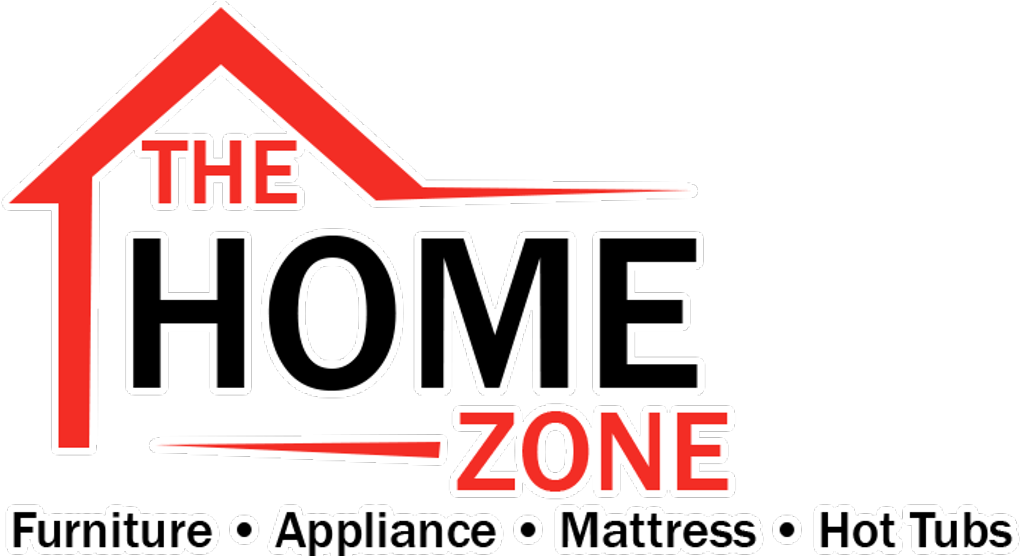